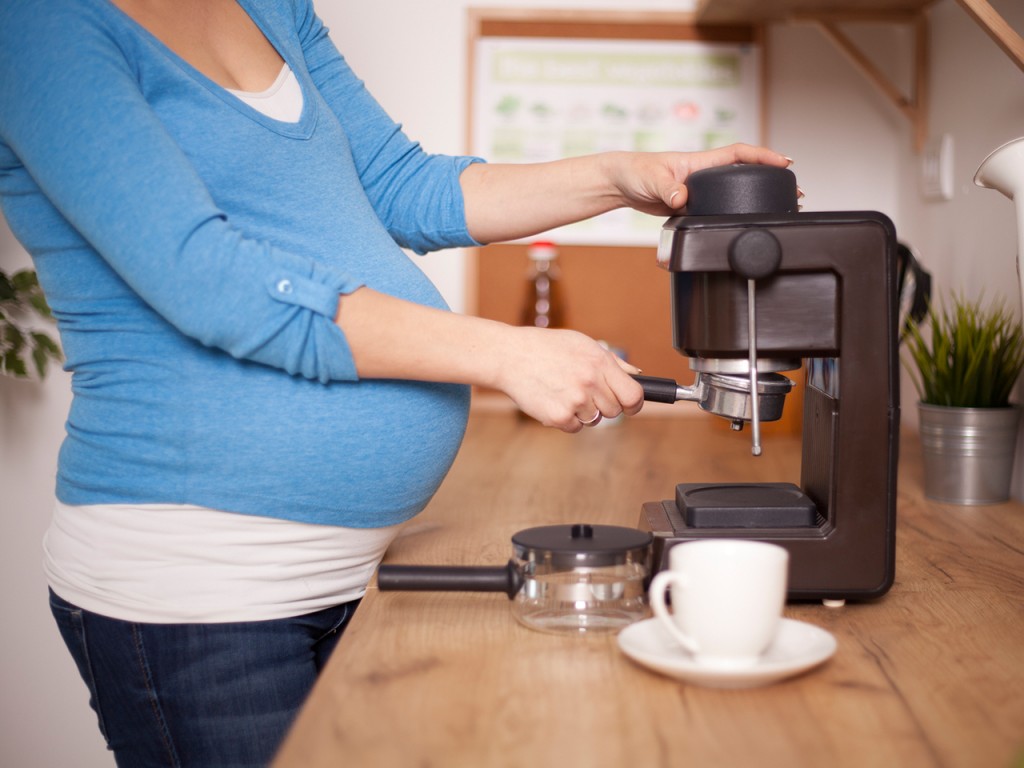 There is some controversy about whether or not to drink coffee while breastfeeding. But the truth is that researchers do not find a direct relationship between caffeine consumption and sleep problems or irritability in babies.

The American Association of Pediatrics classifies coffee as a safe and low-risk food for infants, especially if the recommended amounts are not exceeded.

As we know, caffeine is not only present in coffee, it can also be found in teas, soft drinks and some medications.

The risk that the baby will have problems of insomnia, nervousness, light sleep will depend on the dose ingested , but also on the time elapsed from its consumption until the moment the baby is taken and, of course, on the child's susceptibility.

There are very sensitive babies who are affected almost immediately by a minimum intake, and others with a great capacity for tolerance, even when consumption is high.

If you are one of those who enjoys the taste and aroma of a good coffee, you will be happy to know that you do not have to give up this pleasure.

Can you drink coffee while breastfeeding? How much?

Many mothers enjoy a delicious freshly ground coffee every morning to face their day. You can drink coffee while breastfeeding, as long as you keep in mind how much and when you can drink it.

Once we ingest a caffeinated beverage, as in this case it is coffee, it immediately becomes part of the milk. It is estimated that its effect on the body registers a peak around an hour or an hour and a half after intake.

This means that you can breastfeed your baby with less risk if you do it right after you have had your cup of coffee, or if you wait at least two hours.

The recommended amount of caffeine for both pregnancy and lactation is a maximum of 300mg/day. That would be the equivalent of about 2-3 cups of coffee a day.

It is estimated that between 7-10% of the amount ingested by his mother can reach an infant through breast milk.

But you also have to keep in mind that the metabolism during the first four months of life is much slower in babies than in adults.

This means that caffeine in smaller and premature babies remains longer in the blood. The mean elimination time, a few hours in adults, can reach 3-4 days in newborns.

Changes in sleep or mood caused by coffee in lactation?

We must give credit to the research work carried out in large population groups in which it has not been possible to point out caffeine as an agent in the cause-effect relationship , between mothers who go to drink coffee while breastfeeding and babies who show sleep or mood disturbances during this period.

Now, you have to be careful. The consumption of excessive amounts , such as half a liter or more of coffee per day , can indeed be related to problems of anemia and iron deficiency in mothers and infants and, due to its vasoconstrictor effect, with painful Raynaud's phenomenon in the nipple in the lactating mother.

We can conclude after all this, on the one hand, that coffee is a food compatible with breastfeeding.

Provided that the maximum doses are respected, and on the other, that it must be the mother who, based on observation and knowledge, decides the best way to continue enjoying coffee with the peace of mind that she is not altering or causing any effect on her baby.